The 2019 Cricket World Cup is officially underway! The 12th edition of this event is hosted by England and Wales and sees teams from 10 different countries competing to win cricket’s greatest title. The tournament ends on 14 July with the final match starting at 11:30. 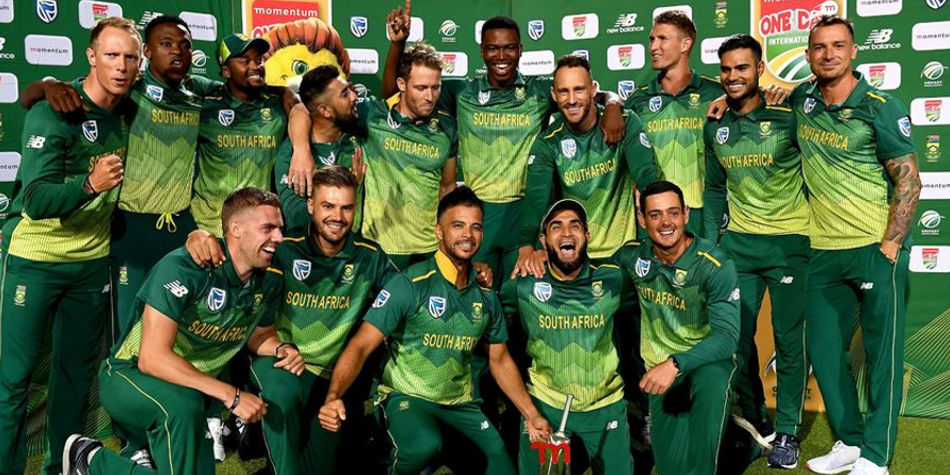 Since 1992, South Africa has played in 7 Cricket World Cup tournaments and the Proteas reached the semi-final stage four times and the quarter-final stage twice.

The format has been changed to a single group. This means that all teams will be playing 9 matches in the group stage. The top four teams will then advance to the semi-final stage of the tournament. 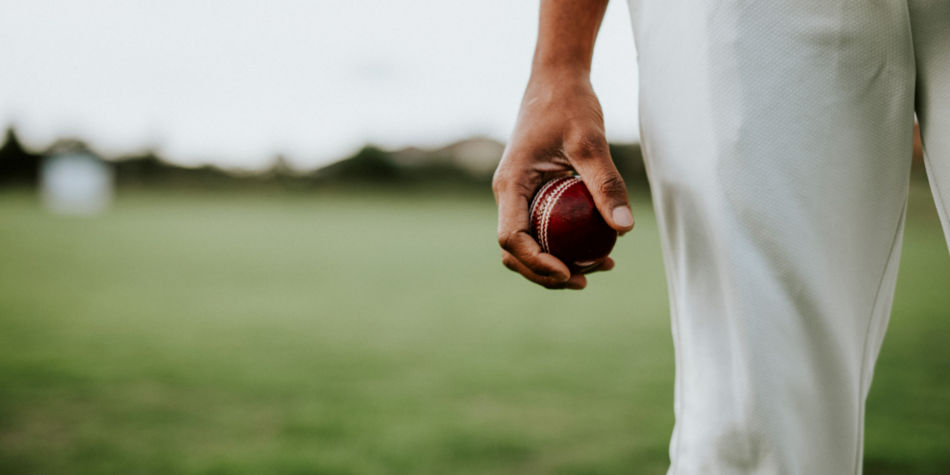 The following countries are competing in the 2019 Cricket World Cup:

2019 Cricket World Cup matches will be played in the following host cities: 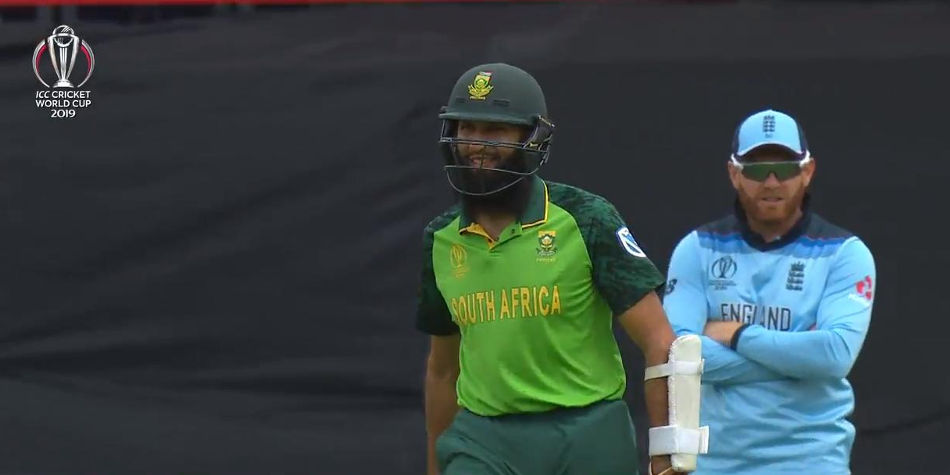 Various group matches will be played between 30 May and 6 July. This will be followed by the semi-final matches that will take place on 9 and 11 July. The final will be played on 14 July.

You can watch the 2019 Cricket World Cup matches on SABC or on SuperSport (on DStv) in South Africa. If you’re nowhere near a TV, follow the #CWC2019 hashtags on social media or check out the ESPN CricInfo website for live scoring. 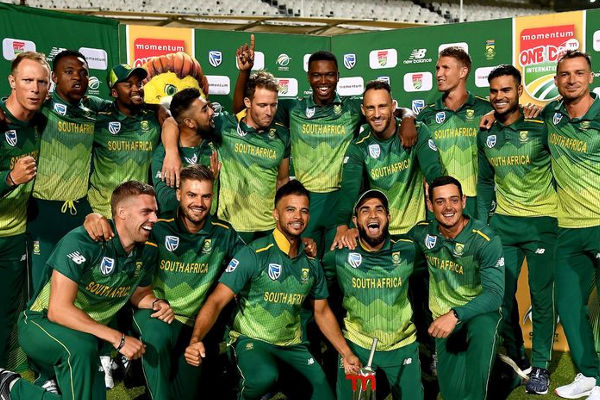