Chess is one of the most popular strategy games in the world. In this game, a player needs excellent concentration skills as well as mental stamina, and to play, two opponents are required. It is carried out on a chequered chessboard, with 16 chess pieces that include a king, queens, rooks, knights, bishops, and pawns.

Each of the different types of pieces in the chess set are allowed to move differently, and the objective of the game is to capture your opponent’s king. It is believed that chess was first developed in India before the 7th century.

Read our blog to discover 10 awesome facts about chess. You can find a chess set for sale on Junk Mail. 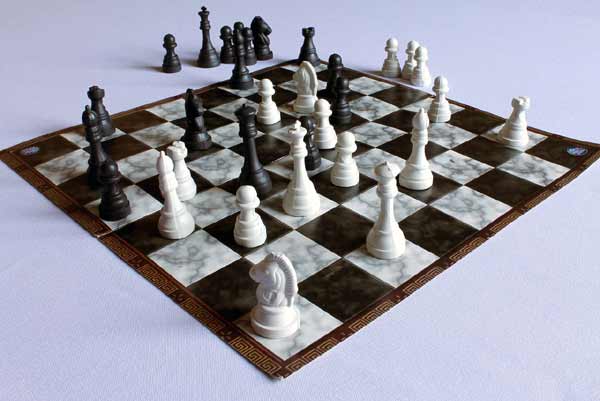 3. The first chess set for sale in its modern form appeared in Europe during 1090. In 1125 a priest developed the folding chessboard in order to conceal his love for the game as he was forbidden to play. The new pawn move, where pawns are permitted to move two places instead of one, was first spotted in Spain during 1280.

4. Chess is a great way to improve your memory. With your own chess set, you can play the game regularly to improve your concentration and problem-solving capabilities. The benefits of chess make it a great game for young people to play at school. It has also been claimed that playing chess regularly helps to prevent Alzheimer’s.

5. The longest World Chess Champion title holder is Dr Emanuel Lasker. He was from Germany and he kept his title for 26 years and 337 days. The youngest World Chess Champion is Garry Kasparov. He comes from Russia and he won the prestigious title at the age of 22 years. Another astonishing achievement was when Eric Knoppert completed 500 games of 10-minute chess in the short time frame of 68 hours. 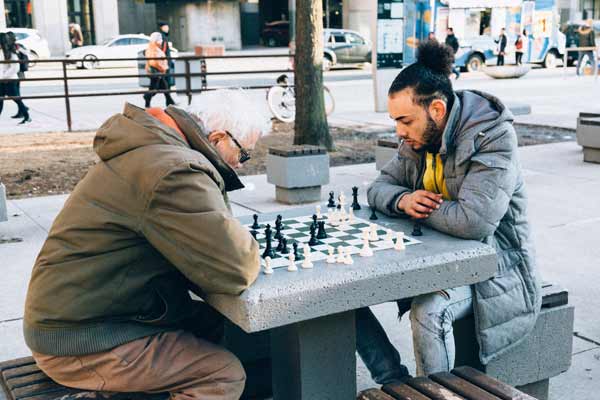 Photo by Crown Agency on Unsplash

6. The rules for the queen have changed over the years. The Queen is one of the most powerful chess pieces which could originally only move one square diagonally. Later the Queen was allowed to progress two extra squares. This piece was initially referred to as the prime minister but it was later labelled as the Queen by Europeans.

7. Sofia, Susan and Judit Polgar are recognised as among the most successful chess players in history. These amazing women were home schooled so that they could learn to master strategy games from an early age. Sofia achieved the status of Woman Grandmaster while Susan and Judit were named as Man Grandmasters.

8. Albert Einstein was well acquainted with Emanuel Lasker, who was a renowned World Chess Champion. While Einstein was too busy to take up chess when he was younger, he ended up learning the game later on in life.

9. In a chess set, it is possible that the last piece to moved is the Rook. This same term is used when new players are referred to as Rookies.

10. Advanced players know the chessboard so well that they can play blindfolded. As the game progresses it is even more difficult to win the game while blindfolded. In 1960 Janos Flesch won 31 out of the 52 games that he played wearing a blindfold. 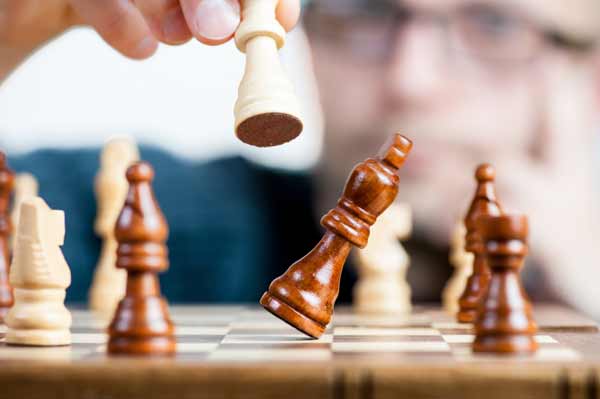 Now that you know more about this awesome game, you can find a chess set for sale online. Playing chess is fun and it also helps to develop your memory.