Everything you need to know about a gyrocopter

Buy a gyrocopter and take to the skies for an experience of a lifetime! You’ll enjoy the freedom of soaring through the air in this awesome aircraft. If you’re feeling adventurous, this might be the new hobby you’re looking for. Visit Junk Mail today to find a wide range of gyrocopters for sale. 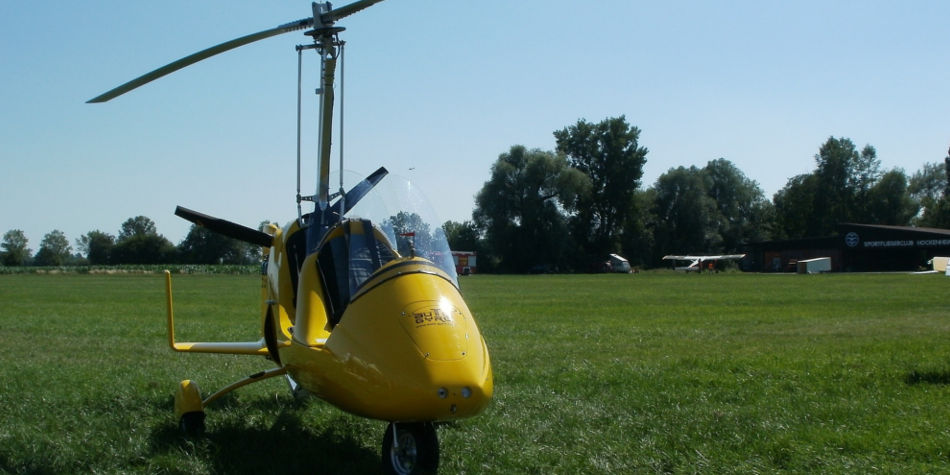 What is a gyrocopter?

A gyrocopter, also referred to as a gyroplane or an autogyro, can be described as a rotorcraft or sorts. It creates lift by using an unpowered rotor in free autorotation. It’s important to understand that a gyrocopter is not the same as a helicopter. They have more in common with fixed-wing planes than they do with helicopters. The gyroplane is equipped with rotating wings, which are free spinning. Unlike helicopters, the rotating wings of this type of aircraft aren’t linked to the engine, which means that they are unable to hover. Another important aspect of the gyroplane is its pusher propeller, which provides forward thrust. Gyroplanes typically offer room for one or two people.

Who uses gyroplanes and what are they used for?

Gyroplanes are used for private and sporting aviation across South Africa. You can learn to fly by booking a session with an instructor at an accredited flight school. Gyroplanes are also used by the military as well as by law enforcement officials. It was also used during the Winter Olympics in 2002. 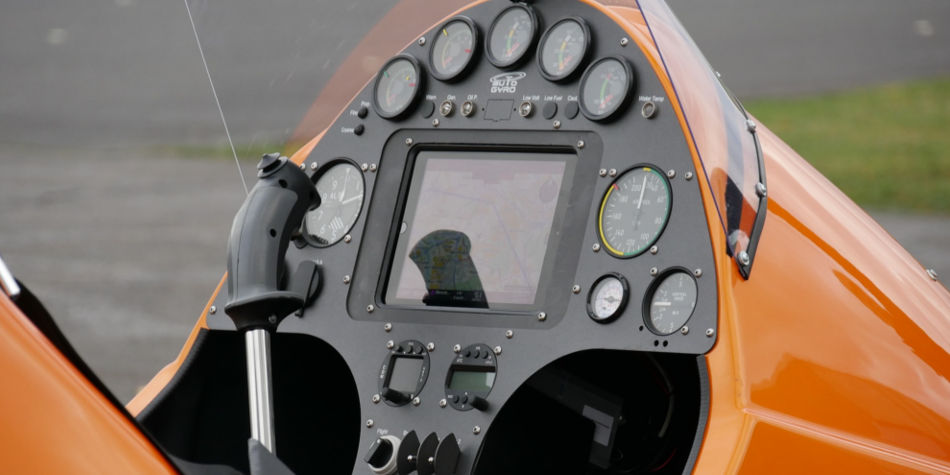 History of the gyrocopter

The first gyrocopter dates back to 1923. This aircraft was sought-after for some years before helicopters rose to prominence during World War II. While gyrocopters were forgotten about by most people during the 1950s and 1960s, they were featured in some aviation magazines. During the 1980s there was a resurgence in people flying this type of aircraft. Technical advancements in the gyrocopter’s design made these machines better than ever before. In current times, flying a gyrocopter is a favourite option for many people across the globe.

What are the advantages of finding gyrocopters for sale? 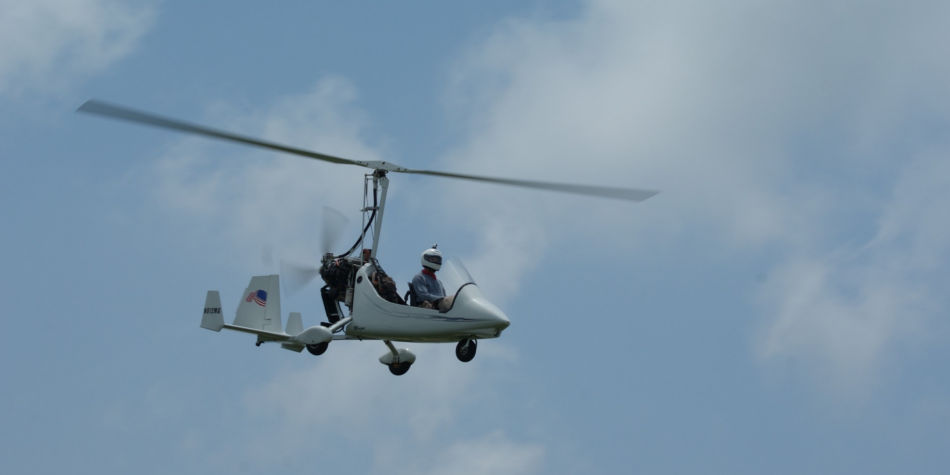 Types of gyroplanes that are authorised in South Africa: 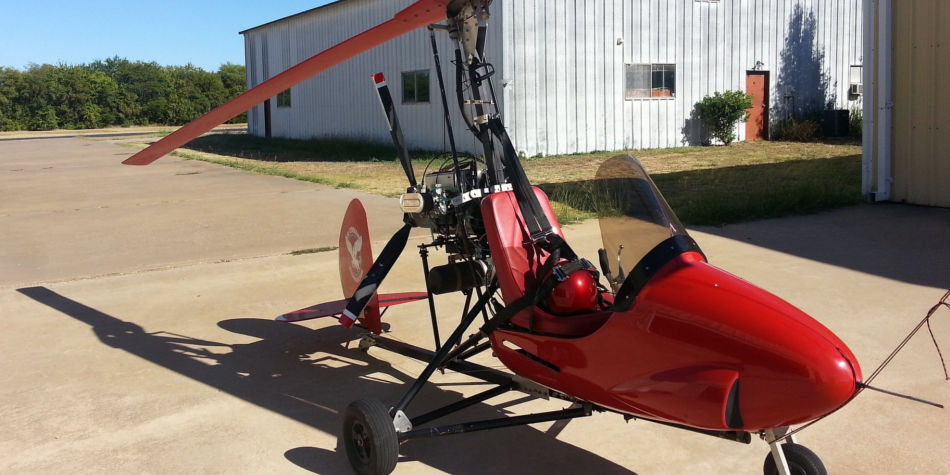 Now that you know more about gyrocopters, you can find a wide range of these and other aircrafts for sale on Junk Mail. 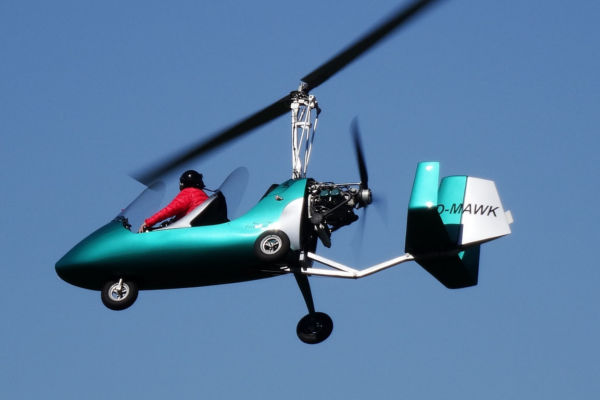 Article Name
Everything you need to know about a gyrocopter
Description
A gyrocopter is also referred to as a gyroplane or an autogyro. You can visit Junk Mail today to find a wide range of these and other aircrafts for sale.
Author
Junk Mail Staff Writer
Publisher Name
Junk Mail
Publisher Logo