Join the fun at the annual Innibos arts festival in Nelspruit that will be taking place from the 26th to the 29th of June this year. With a broad selection of entertainment options, your whole family will enjoy this event.

Looking for accommodation in Nelspruit? Find a place to stay on Junk Mail and make a booking today!

The first Innibos festival was held in 2003. Since then this event has become a highlight in the calendars of many South Africans. Innibos is so popular that it was named as the country’s favourite festival at the Fiesta Awards. Attendance figures recently reached an impressive 100 000 people. With visitor numbers on the rise, there is no doubt that attending this festival is highly recommended.

What entertainment can you expect from Innibos?

Innibos is a renowned arts festival which has captured the attention of both locals and tourists. You can expect to see top-quality entertainment at this year’s event. Compelling theatre productions and delightful children’s theatre are all part of the program. You’ll love the vibrant cabaret and dancing. Bookworms will enjoy the literature section of the festival. With over 200 creatives showing off their talents, you’re sure to leave the festival feeling inspired. Local artists will be in attendance, which gives you the chance to see a broad selection of what South Africa has to offer. The children’s entertainment area makes Innibos the perfect event for families. You can enjoy your favourite performances while your children get involved with fun activities that engage their bodies and minds. You’ll have peace of mind knowing that they’re in a safe environment while you explore everything that the festival has to offer.

The talent that you can expect to see at the Boma Theatre includes the following:

Highlights of the main stage include the following: 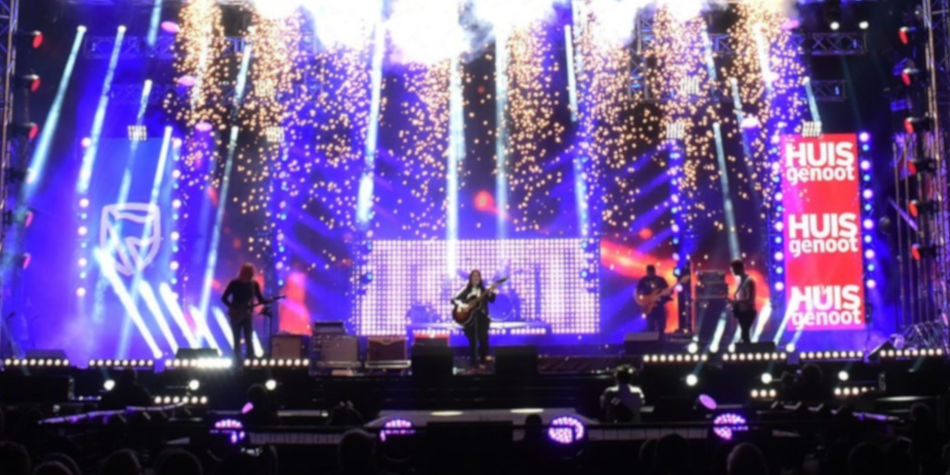 The Innibos Festival isn’t limited to entertainment, there’s plenty of great food and drink stalls too. The food stalls are at the heart of the festival, creating a space where you can relax with your friends and family. The restaurant and the beer garden is also worth checking out. After you enjoy a delicious meal, make sure that you visit the crafts stalls and peruse the local art.

The film festival is a highlight of Innibos. You can sit back, relax and enjoy a full-length movie or catch a short film if you’re in a rush. The KykNET Forest Bioscope program gives you the opportunity to watch some of the local productions that have got the film industry talking. Make sure that you check out the Casterbridge Music Legend Film Fest, which showcases iconic music legends. The films that are being screened include the following:

With a wide selection of entertainment, there is something for everyone at Innibos Festival. Find accommodation on Junk Mail and join the celebrations in Nelspruit. 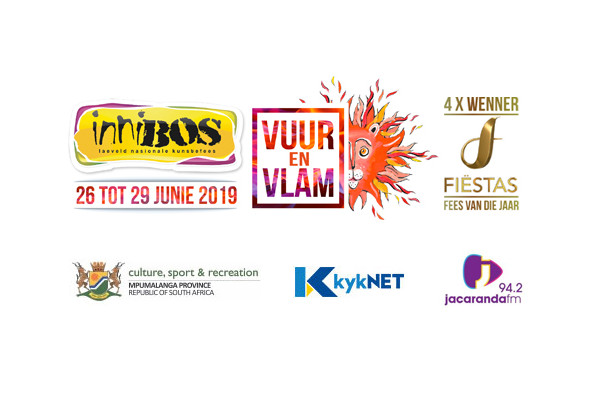 Article Name
Innibos (26 - 29 June 2019) - Don't miss out!
Description
Join the fun at the annual Innibos arts festival in Nelspruit that will be taking place from the 26th to the 29th of June this year.
Author
Junk Mail Staff Writer
Publisher Name
Junk Mail
Publisher Logo