People in the Northern provinces of South Africa are not used to seeing snow falls. It’s the first time since 1981 that snow falls have been recorded in Johannesburg and Pretoria. Since this morning reports of snow falling in places like Potchefstroom, Klerksdorp, Kempton Park, Edenvale, Sandton, Woodmead, Sunninghill, Centurion and other parts of Pretoria have been flowing around on Facebook and Twitter.

We’ve managed to gather some of the photos that users have been posting since this morning and we thought that we’d like to share some of them with you. 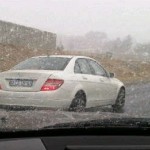 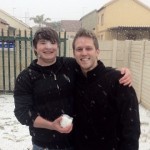 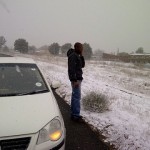 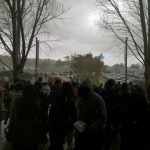 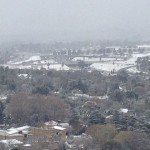 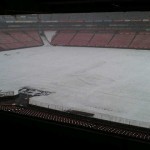 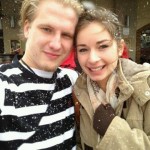 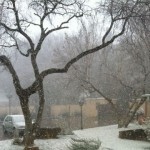 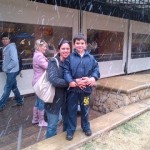 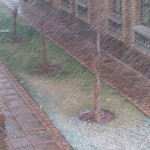 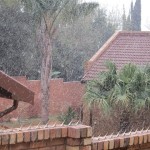 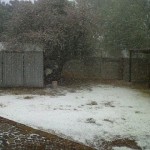