For about the last 18 years, Brenda van der Merwe’s family have been dedicated to decorate their house and garden with over 20 000 Christmas lights and decorations. Soon Brenda’s home became known as the Danville Liggiehuis.

Each year from the 1st of December to the 1st of January the lights are switched on daily from 19:00 to 23:00. Year after year, around the 6th of December, a special guest comes to visit the children at the Danville Liggiehuis; Santa Claus. He entertains the children, listen to them as they speak and receive letters from the kids.

It was these exact letters that made Brenda decide that she will take a pledge to fight for the penniless community.  Some of the letters contain basic requests such as a packet of meat, a school uniform for the coming year, or just even a soft toy such as a teddy bear.

Brenda explained that during her first year of the Danville Liggiehuis project, which initially started of quite small, they handed out about 200 gift packets to children. The project grew significantly and last year they handed out over 11 500 sweet parcels! Not only sweet parcels were handed out but over 950 food parcels to families in need and about 450 hampers to senior citizens.

The Danville Liggiehuis project is completely dependent on the public and if it was not for you, the public, all these lives would have been untouched. This project was also awarded with 5 awards from the Gauteng Provincial Government, the Rotary foundation, ATKV, and many more.

The people from the Danville Liggiehuis are not asking for money, but they do need gifts. Basic gifts like wrapping paper, sticky tape, cold drinks, and a lot of non-perishable groceries to keep this project alive. Even if you don’t have anything to donate, just donate some of your time and go have a look at this spectacular feature called the Danville Liggiehuis. 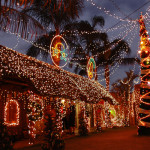 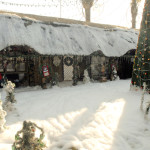 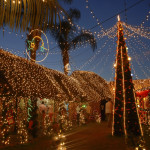 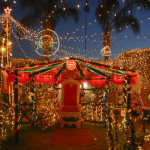 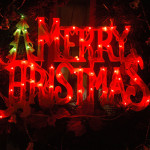 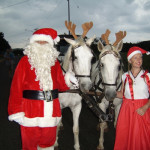 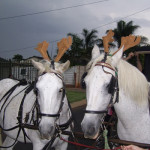 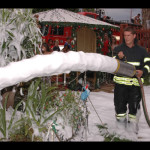 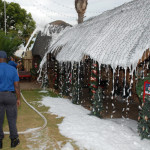 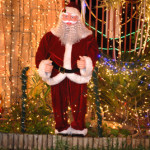 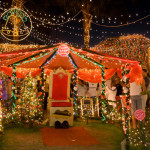 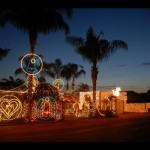 Should you have any other inquiries, please head on over to their website or go and pay a visit to their Facebook page. Get in touch with Brenda and see how you can help keep the Danville Liggiehuis project alive.