Beer, pubs and bars awash with green, and more beer! The 17th of March is Saint Patrick’s Day, and while it may not be a public holiday in South Africa, there is no reason not to celebrate! So who is this guy and why is he celebrated? Saint Patrick is the patron saint of Ireland and credited with bringing Christianity to the isle.

The festival is both religious and cultural, and while all partake in the festivities – church-going folk also attend liturgy commemorating the saint. The 17th of March is actually his death date – so this is almost like a perpetual annual wake in his honour. 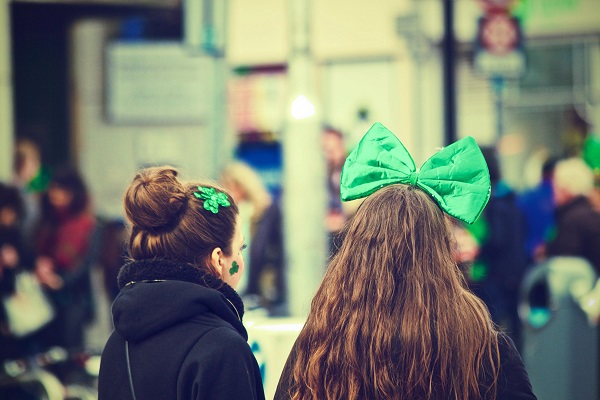 Now, given these roots, you’re probably wondering where all the beer and green comes from. This date falls within Lent; where traditionally you are supposed to give something you enjoy up for 40 days until Easter, but not on this day. As the limitation of certain foods and all alcohol were pretty strict in the olden days, people would indulge quite heavily in this celebration, clinking beer glasses and toasting, and generally enjoying a respite from restrictions. Which is why there is such emphasis on the consumption of alcohol to commemorate this day.

But what about the green? No, we’re not talking about money here! Legend has it that Saint Patrick taught the pagans who were living in Ireland at the time about the Holy Trinity using a shamrock – a three leaf clover. There are many speculations by scholars about its significance to the pagans and some think that it aided him in converting them because many of them already believed in triple deities and, of course, had a close connection to nature. The colour green has had a rich history in Ireland since then and has been woven into their national identity – particularly because the colour became associated with Irish nationalism and many people were persecuted for wearing it under British rule since it was symbolic of a yearning for autonomy. 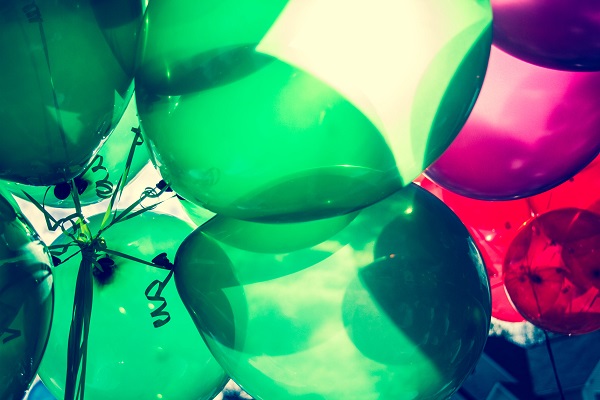 Some have criticised the celebration of the day outside of Ireland, claiming that it perpetuates the negative stereotypes of Irish people (given the disorderly nature of public drunkenness and the like), while others herald it as a step towards multiculturalism. Wherever you fall on this spectrum, there are many reasons to celebrate life – so why not do that with a beer mug in hand!

As South Africans, we can relate to finding a unifying idea and movement and colour to bind our identity – take our flag, for example, a reflection of the multicultural tapestry that makes up our country. 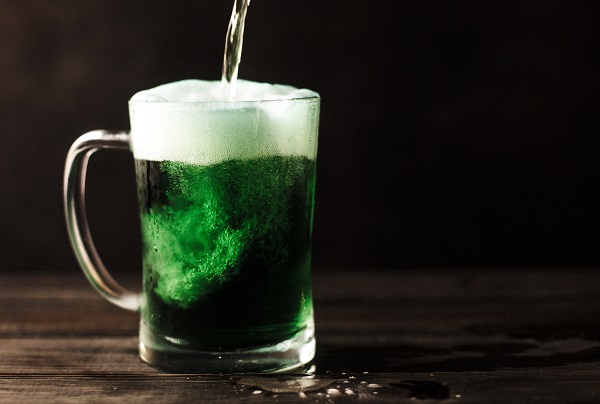 So, whether you’re raising a beer mug to Saint Patrick, or to a new job, or to hope for the future – let’s remember that no matter how tough things get – there is always something to celebrate. So why not start with Saint Patrick’s Day? 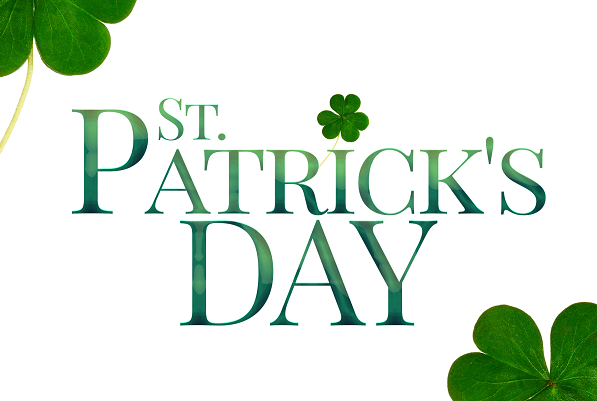 Article Name
Celebrate the Saint Patrick's way | Junk Mail Blog
Description
Beer, pubs and bars awash with green, and more beer! The 17th of March is Saint Patrick’s Day, and while it may not be a public holiday in South Africa, there is no reason not to celebrate! So who is this guy and why is he celebrated? Let's find out...
Author
Janka Steenkamp
Publisher Name
Junk Mail
Publisher Logo

Janka is a lover of words, photography, coffee, and has been known to fall into a book or two and not come out for days. She is currently exploring the world in search of meaning, and the best cheese and wine pairing.