We all know and love the Marvel comic books and the movies that have come from these comic books. Iron Man 3 just hit theaters and later this year we will get to see Thor: The Dark World. 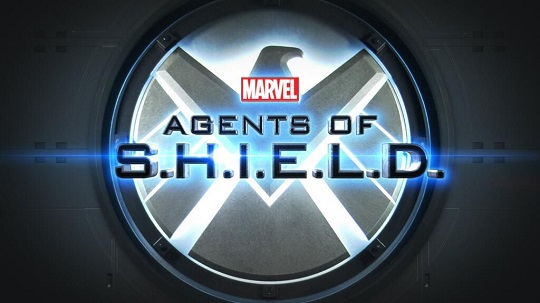 S.H.I.E.L.D. (or Strategic Hazard Intervention Espionage Logistics Directorate) is the agency that put together The Avengers. What makes this TV series exciting is that the series plays out in the same Marvel universe that we’ve experienced in the movies. The series will also be directed by Josh Whedon, he also directed The Avengers. Continuity will therefore be shared between Marvel movies and the Agents of SHIELD TV series.

Hyperactive, extremely realistic and addicted to reading can best describe me. Life is all about the good memories and sitting around will not create them.