Is entrepreneurship in South Africa the silver bullet?

South Africa’s inequality since the 1994 election has worsened leaving the poor much more marginalised than it has ever been. While there has been a significant rise in the black middle class, South Africa still has a significant amount of work to do to reduce the poverty gap which we currently have. 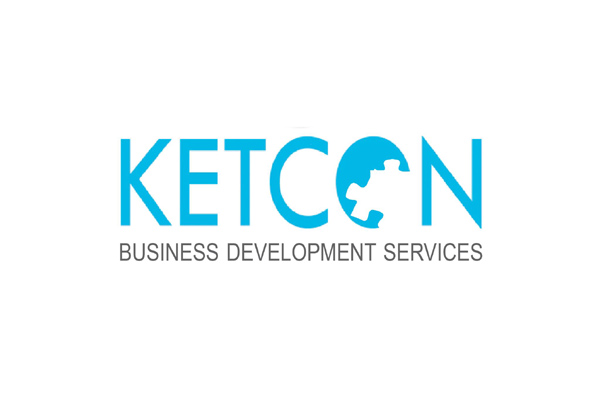 South Africa’s common problems are reflected in the following areas:

While the economy has shown better growth than expected in 2017 at 1.3%, this has not made a significant impact on the current inequality levels of the South African economy.

The common theme perpetuated by the government of South Africa as set out in the NDP of 2030, and similarly to the rest of the world, is that SMME’s have the answer to alleviate this. 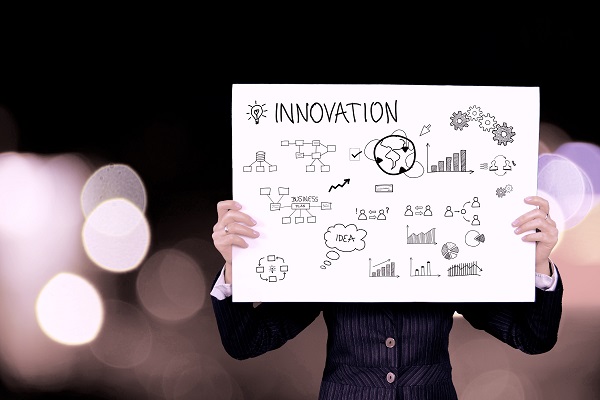 The real question we need to put forward is, ‘Does South Africa lack entrepreneurs?’

In Ketcon’s view, based on our experience, there is no lack of entrepreneurship in South Africa. The real issue is rather that, due to the structural imbalances in our economy and the survivalist mindset, entrepreneurs in South Africa, the majority of them being black, are simply not formalised. These entrepreneurs are informal traders, street merchants, fruit and veg salesman, lunch-time vendors etc who cannot afford to create large amounts of employment. These businesses have the following structural challenges:

Entrepreneurship will not wait for either government or the private sector, and at Ketcon we thrive on helping both the formal and informal markets through the following means: 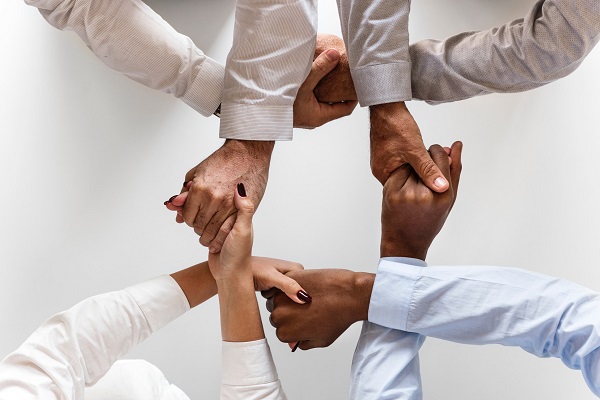 Ketcon is an entrepreneurial consultancy specialising in assisting startups along the value chain of registering a company all the way through to making your first sale then accounting for it. Ultimately, we want to assist South Africa in creating jobs and not rely solely on the Government.

Article Name
Entrepreneurship in South Africa | Ketcon Consultancy | Junk Mail Blog
Description
South Africa’s inequality since the 1994 election has worsened leaving the poor much more marginalized than it has ever been. While there has been a significant rise within the black middle class, South Africa still has a significant amount of work to reduce the poverty gap which we currently have.
Author
Junk Mail Staff Writer
Publisher Name
Junk Mail
Publisher Logo